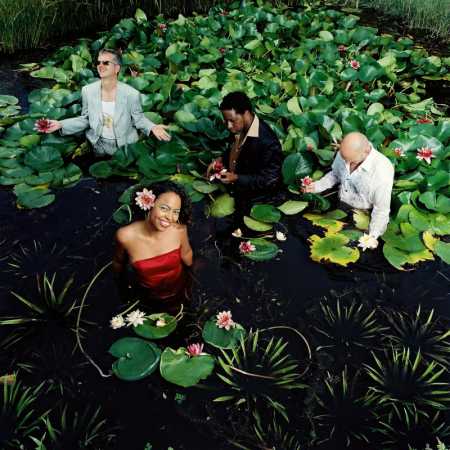 De Phazz The group, whose leader is a German producer Pit Baumgartner, is characterized by an organic electronic music, which meets on walks with many musical genres. Although the main theme is jazz, but he deserts to himself anything he likes.

First album De Phazz – Detunize Gravity was born in 1997, when Pit Baumgartner, a native of Heidelberg, put together the first version of the band. At that time he had to his credit five albums on the cooperation of other musicians. In addition to Baumgartner, the enduring musical group project and soul singer Pat Appleton and Karl Frierson charismatic vocalist, a native of South Carolina, who settled in Germany after five years of service in the U.S. Army Europe Band and Chorus. Currently the band include Barbara Lahr.

Tracks DePhazz often sounds as different from loungeových compilations like Hotel Costes is phenomenal and the Science Fiction Jazz, and the film documents. De Phazz chose the example of the Italian director of a documentary film about the famous car race Mille Miglia (thousand miles). Multi-genre, it’s hard to classify production oscillating line between jazz, downtepmem, triphop and intelligent pop seasoned with great samples, turnablismu elements and breathtaking vocals but De Phazz one of the most interesting projects currently. – Translated by Automatic service