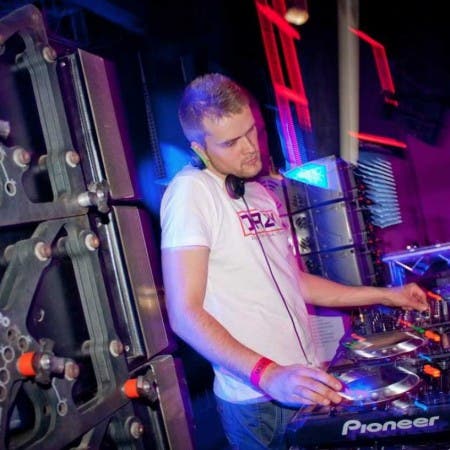 Dazy own name Luboš Vozdecký comes from Kuřim, approximately 20 km from the city of Brno. Since its beginnings tended to svižnému very energetic and techno. He was, is and will continue to advocate a symbol of style. His first play began in 2008, when the opening first Kuřimské club called Escape. This space allowed him to organize the first event and thus also acquire valuable experience to the audience. From the time of its beginning, it has changed a lot, cares for several years on their club night called Techno Wars and trying to show the public that with this style of electronic music must continue to count. In his sets you can hear a mix of hard groove with a fraction of tribal techno. Under his greatest success so far can be considered winning the competition iDJ night, where he in 2011 the four-member jury selected as the hope of the current techno sound.

We regularly hear it in the resident club Escape and Club 007 in Hradcany u Tišnova, which organizes parties focused on non-commercial electronic music. It is also the promoter of Open Air in Kuřim called Exclusive stately open air, which will annually over 20 djs and visit him hundreds of happy party people. – Translated by Automatic service