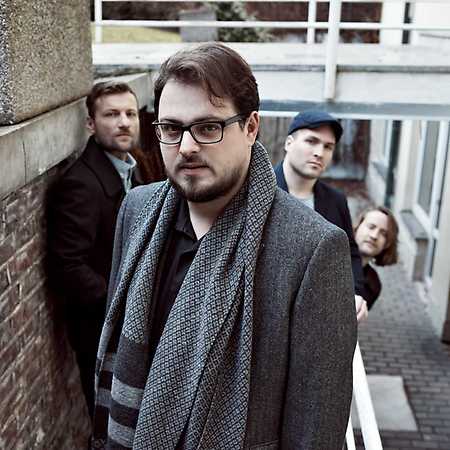 Charismatic poet and above all the idiosyncratic artist surrounded by world-class musicians. His genuine speech immerses the listener into the happening so that they become a part of the concert and are carried away by his vocal of his images and stories. Songs by David Stypky & Bandjeez percolates folk, rock, jazz, and electronic. Every song carries a personal message with the synergies of excellent musicians who speak a common language beyond the podium. Concert Bandjeez oscillates from the very intimate to the overwrought mood extaticky positions. His voice and an urgent communication from his songs will sound to listeners in the ears for a long time. David, for example, cooperates with Stypka Boris Carloffem, or Radek Pastrňákem, appeared to be on the stage with the band Buty, Mandrage, Jana Kirschner, Vlastou Redlem. – Translated by Automatic service