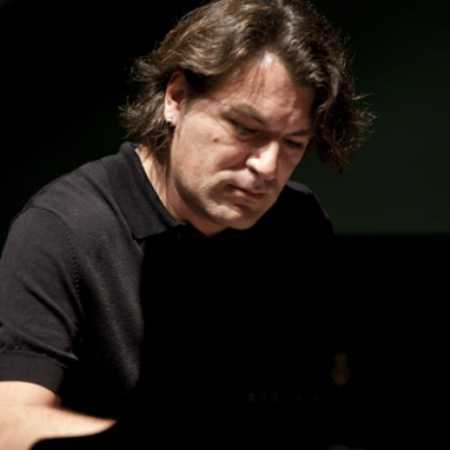 “I was born into a family of flamenco, it's under the skin and never lose him” David Peña Dorantes ‘ derived from ’ Lebrije, from traditional Flamenco families brought their own conception of the piano in some of the most important theatres of the flamenco world, his approach never, however, does not go far from the roots. David’s father, guitarist Pedro Peña and uncle Juan Peña El Lebrijano ‘ ’ are as well known masters, as Fernanda and Bernarda de Utrera, Lebrijano, Turronero, Gaspar de Utrera, or the late Pedro Bacán, if we are to designate at least some. The recently deceased Maríe Fernández Granados “La Perrata”, David’s grandmother was one of the last of the old time of flamenco singers. – Translated by Automatic service