Dasha is one of our busiest musical singer and actress. She holds Thalia Award in 2010 and performs as a soloist Moondance Orchestra Martin Kumžák. Involved in many successful musical projects, has collaborated with Karel Gott and other pop stars of our scene. She has performed in a number of television shows such as TýTý, Queen of Pop at the Opera, Robin Hood, or the path to glory, This was our hit StarDance, when the stars are dancing. 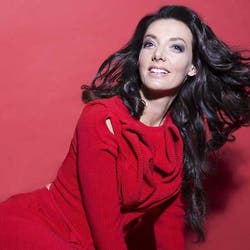 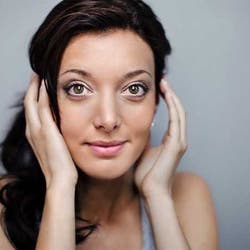 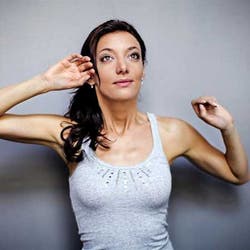 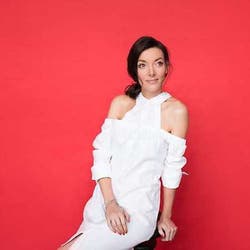 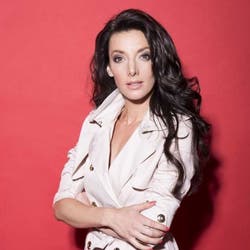