Dagmar Peck is a renowned opera and concert singer. She graduated from the Prague Conservatory. At the beginning of her stellar career, she won the singing competition Antonín Dvořák in Karlovy Vary.

During her studies she was a soloist in operetta Pilsen and the Musical Theater in Karlin. After two years studying opera in Dresden in 1987 was engaged as a soloist with the Dresden Semper Opera. A year later leaves and becomes a soloist of the State Opera in Berlin. Since the beginning of her singing career, working closely with prof. Antonia Denygrová, long-soloist of the National Theatre and State Opera. Today's guest Dagmar Peck Europe's leading opera houses - Stuttgart, Berlin, Dresden, Basel, Paris, Hamburg, London, Lausanne and in the near future to join these metropolises and Prague, where he will perform in the role of Carmen. At all stages presents significant roles in world opera literature.

In his concert activities Dagmar Peck represents a wide repertoire from classical to contemporary works by leading composers. As in the case of the operatic repertoire appeared on concert stages in world capitals such as London, Vienna, Oslo, Madrid, Frankfurt, Tel Aviv, Munich, Liverpool, Zurich and many others. He is a frequent guest of the Czech Philharmonic Orchestra, with which he toured Japan, South Korea and Hong Kong under the leadership of Jiri Belohlavek a tour of England, conducted by Libor Pesek. He performs at major international festivals - Salzburg, Brenz, the Prague Spring. 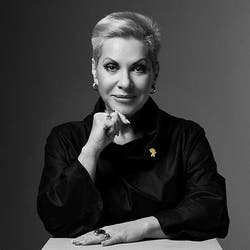 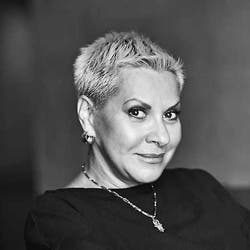