Converge is an American hardcore band from Salem, Massachusetts formed in 1990. The group comprises vocalist Jacob Bannon, guitarist Kurt Ballou, bassist Nate Newton and drummer Ben Koller. Playing a blend of hardcore punk and heavy metal, Converge has helped to define many of the elements of the metalcore genre. According to Allmusic, Converge are "regarded as one of the most original and innovative bands to emerge from the punk underground". 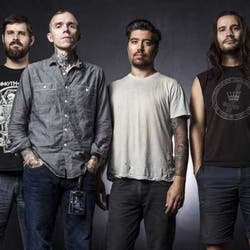 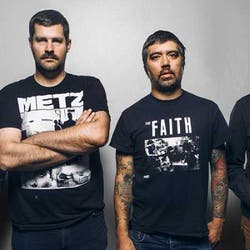 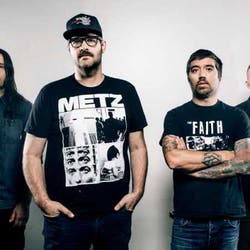 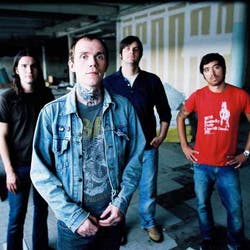