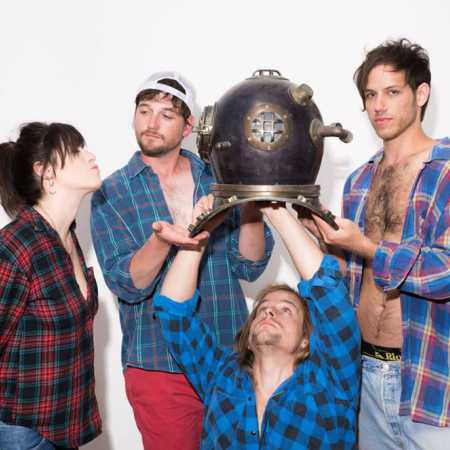 The story of the band Combine started in the North of Israel, where two members got into the management of the old cinema, where they wrote and recorded songs, rehearsing. After their successful tour in Israel, where they have a solid fan base, they moved to Berlin in 2014 was organized by the European tour. – Translated by Automatic service