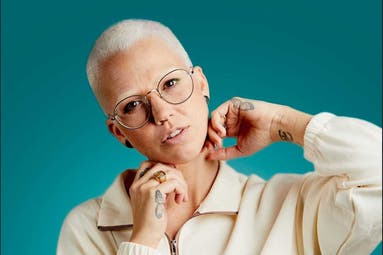 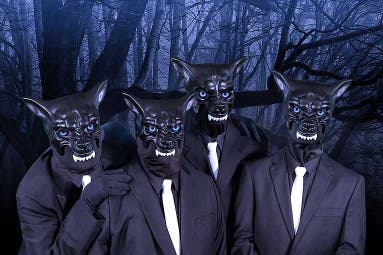 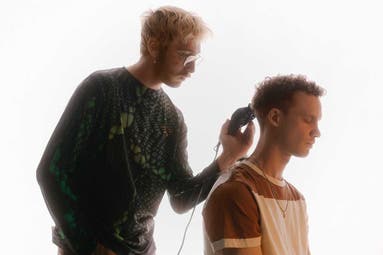 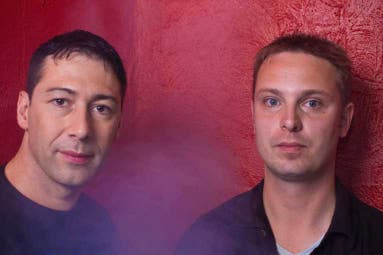 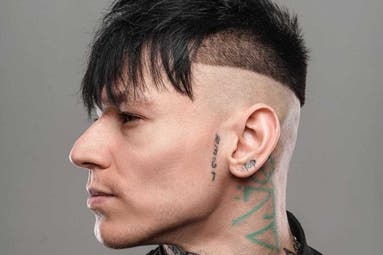 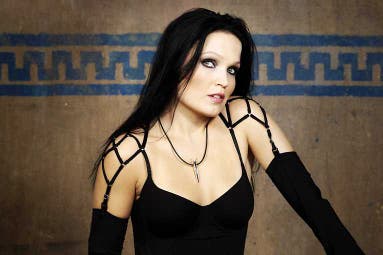 The Columbia Theater is an event and performance hall with a changing program, nestled between Berlin-Kreuzberg and Berlin-Tempelhof.

The history of the site goes back to the 1950s, to 1951 to be exact: at that time, the Columbia Hall was opened as a sports hall for the US soldiers stationed in Berlin. Right next to it there was also a cinema with 400 seats, also for the American soldiers. In 1988, the cinema hall was converted into a club, which became known as ColumbiaFritz.

The club was restored in 2015 and today is characterized by the diverse program of concerts and events. 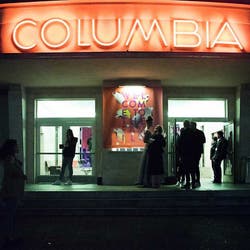 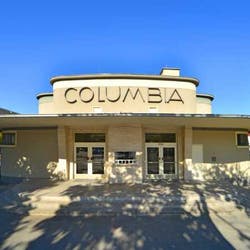 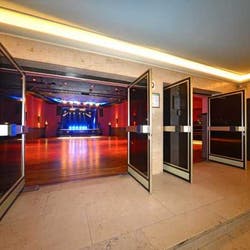 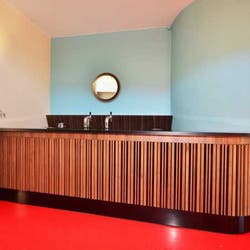