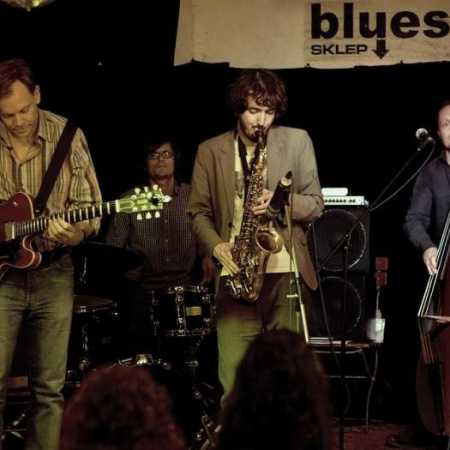 Cisar (Emperor) band is a jazz-blues quartet of outstanding young musicians. It is headed by a charismatic singer and bassist John Cisar. From the beginning it prevailed in rock music and played many years as a bass guitarist in various bands. His interest kindled by listening to blues records by Peter Green, Johnny Winter and other R & B musicians. At that time, John decided to play almost exclusively on bass. With his teammate appeared several years as a blues duo and and afterwards with a trio The Riverside he toured Europe. His great swinging transforms any blues band in the boiler full of steam.