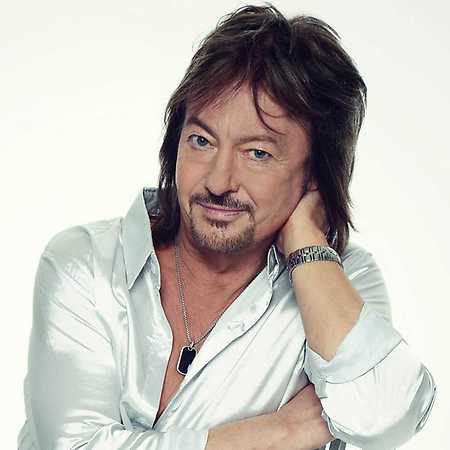 Chris Norman and Smokie was a cofounder of the frontman from 1965 to 1986. The charismatic singer who in 1971 suffered a serious infectious disease that affected his vocal cords. After recovering his voice was rough and became the hallmark of the group.

Chris Norman made ​​his first solo album, but without much response. In 1986, however, scored his second full album and hit song “Midnight Lady”, written by Dieter Bohlen and hitmaker became a hit across Europe. Then Smokie decided to leave and pursue his solo career. He has nearly twenty studio albums in 2009 released a concert CD and DVD from Berlin Tempodromu sold out. – Translated by Automatic service