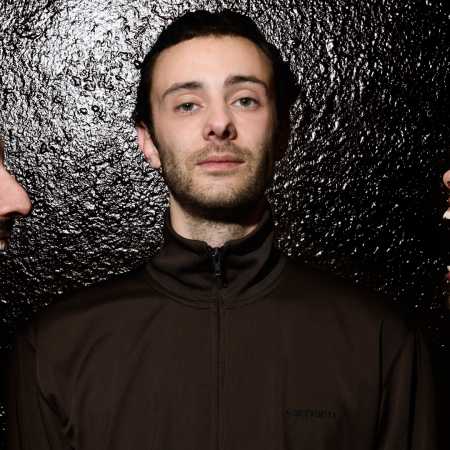 The team of the Chinese Man was founded in 2004 as a loose association of groups of musicians by professing the same philosophy. According to her, it is necessary to restore the Government of funkového the groove over the world and return to Club music wild mixing styles and genres. Chinese (in the report High Ku, Zé Matéo, Sly and Leo Le Bug) debuted a year later vinyl EP Groove that Pandi established other collections The Bunni Groove and The Indi Groove. The first appointed included the song I’ve Got That Tune, in which Chinese Man vysamplovali jazz classics of the 1930s. Hummin' to Myself for years, originally from the Washboard Rhythm Kings. The success of himself did not wait long, catchy track was in several television commercials and became a club hit him.

Chinese Man are vinyloví maniacs and operate its own label (the Chinese Man Records), which concentrates the like-minded musicians. His other experiments collected into a series of The Groove Sessions, which already has three sequels. But, of course, be issued a regular Studio plate (Racing With The Sun), the EP or živáky (Live and La Cigale), and have also remixed Dub Pistols, Femi Kuti albums Belleruche or contributed to the collection with the Sun Remix. Chinese Man also continuously perform and their energetic live show had appreciated the listeners from the American California, Western Europe to India. Among their fans are to be Luke Vibert, DJ Vadim, Bonobo or DJ Q-Bert. – Translated by Automatic service