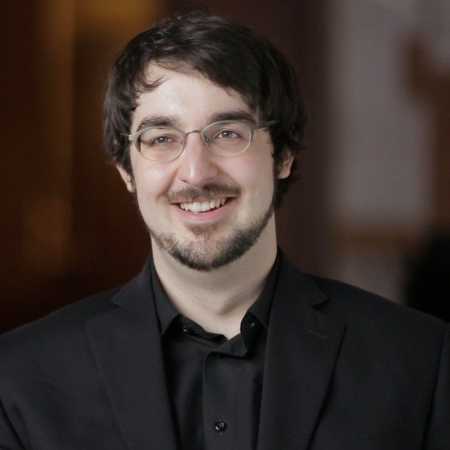 Charles Richard-Hamelin was born in Lanaudière in the province of Quebec. There are no professional musicians in his family apart from himself, but it was his father, an amateur pianist, who introduced him to the instrument. He began taking private lessons when he was five years old, and the same teacher, Paul Surdulescu, taught him until he reached the age of 18; he received a normal school education during this time and he also attended university. It wasn’t until later that Charles received a scholarship to study at the Yale School of Music, and he graduated from the Montreal Conservatoire a few weeks ago. “No-one ever forced me to practise, but I was increasingly given more difficult pieces, and my transition to the realm of professional musicians was very gradual. Thanks to that I have a healthy attitude towards music,” says Richard-Hamelin. The healthy balance he maintains between music and “normal life” also helped him deal with the pressures of competing. He arrived in Warsaw with experience from his participation in the Montreal competition (2nd place), which led to various important engagements. He took away another trophy from Seoul – third prize and a special award for the best performance of a Beethoven sonata. Since that time the number of performances he gives each year has doubled, and the stamps from a further eleven countries have been added to his passport. Whereas, in the past, he would have performed forty concerts annually, either solo or in a piano trio, and these chiefly in Canada, he now flies all over the world and is becoming accustomed to the musician’s nomadic way of life.