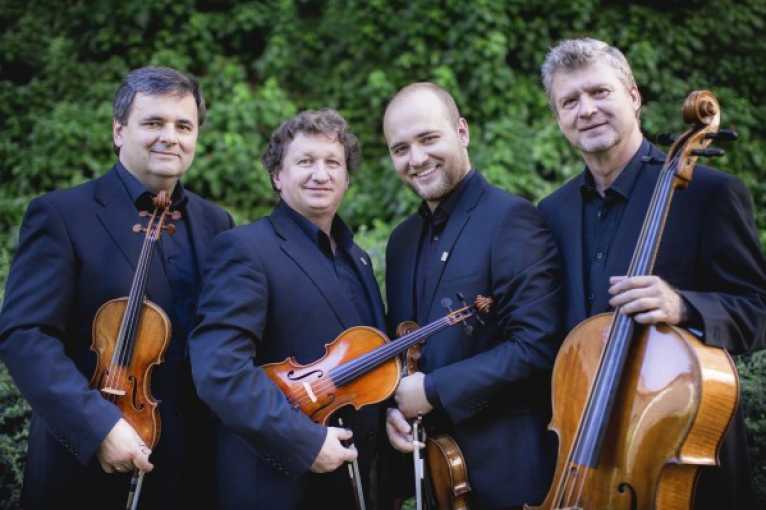 This year’s final Chamber Music Series concert could end in no other way than with the music of Antonín Dvořák. The programme will confront his popular String Quintet in E Flat Major with the modern musical language of Erwin Schulhoff − his dark, dramatic String Sextet will offer an effective contrast to Dvořák’s sunny, cheerful work. The early Piano Quartet in A Minor by Dvořák’s pupil and later on-in-law Josef Suk can be regarded as a sort of link between the traditional and the modern. The chief protagonist on the evening’s programme will be the Wihan Quartet, which has won many important prizes. Internationally, the quartet is widely regarded as an ensemble of the highest quality, and its members will be joining forces with other musicians – the pianist Michail Lifits, the cellist Jens Peter Maintz, and the violist Paulina Sachs, and together they will bring the chamber music “festival within a festival” to a conclusion in grand style.