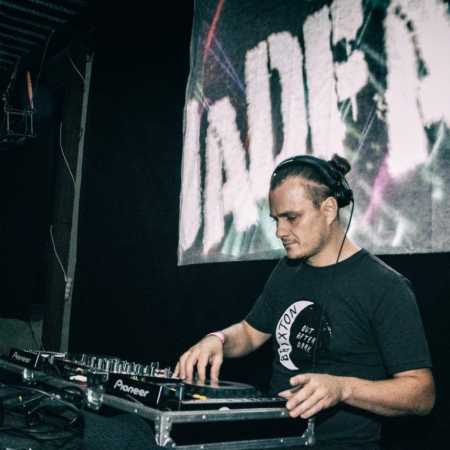 Casper first came to electronic music in 1996 and a few years later in 2000 he began experimenting as a DJ. His first House and Techno sets could not be long in coming. But he always something missing. Slowly and surely he started to pull something complex and neobvyklejšímu (at that time) and it appeared Drum’n’bass, Psytrance, which since 2001 he began to devote full. Over time, he began to work with people from Blue Planet Society. This fruitful collaboration has given rise to a lot of parties and Open Airs and joined them and started under the auspices of the Blue Planet Society making party. As the years passed, continued to accumulate new and new actions that not only held, but also for them to play. Forwarded to the time he moved and started doing parties in Brno. He joined the OMC booking support and help develop Greenfingers and Bassproof. After the time of booking and is dedicated to leaving their own DJ track, but gets an offer from Redrum crew can not refuse, and since 2011 plays under the auspices of Brno crew. – Translated by Automatic service