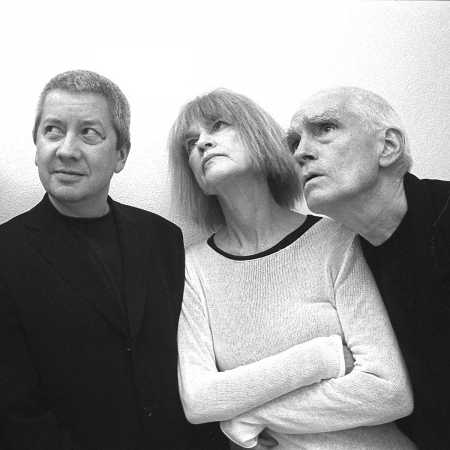 Pianist, organist and composer Carla Bley is a legend in the world of music. After 60 years, was one of the most important figures of the avant-garde jazz. Together with her second husband, Michael Mantler founded the Jazz Composer’s Orchestra, which brought together the best free jazz soloists time. It consisted of many important musical personalities – her compositions have been played by such musicians as Paul Bley (her first husband), Gary Burton, Jimmy Giuffre, George Russell, Art Farmer, Don Cherry, Charlie Haden, John McLaughlin, Jack Bruce and many else. Its best-known and most extensive work of the legendary jazz opera “Escalator Over the Hill” (escalator over the hill) implemented on three LPs by text avntgardního poet Paul Haines.

At a later period consisted less radical music that carried elements of both jazz and classical music as well as many other musical influences. The album was critically acclaimed, and many songs are included in the so-called fake-book most played modern jazz “standards”. It consisted of various reports from the duo (“Duets” -1988, Carla Bley and Steve Swallow), medium-sized assemblies (“Social Studies” -1981, Carla Bley Band) to the orchestra (“Big Band Theory” - 1993). – Translated by Automatic service