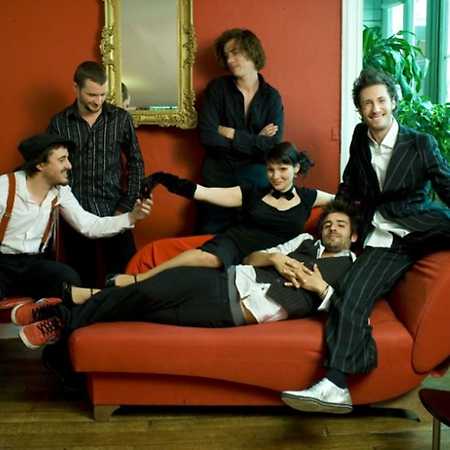 Caravan Palace is a renowned French musical group active in the genre škatulce electro-swing, made ​​famous by the musical group primarily Parov Stelar. The band formed in 2005 and since the year 2012 has produced three albums – the eponymous Caravan Palace from 2008, an album of remixes called Clash (2011) and Panic album (2012). – Translated by Automatic service