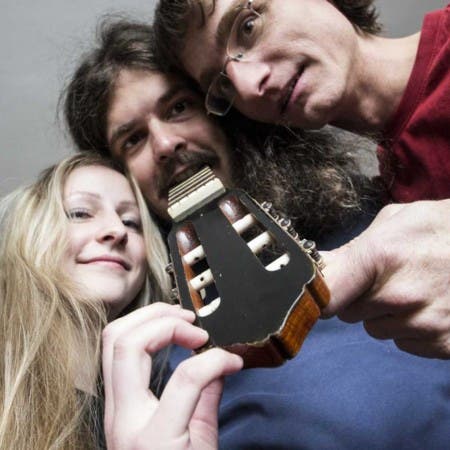 Very distinctive Ostrava Café Industrial Group, which in 2011 released an album called The islands appeared along with Iva Bittová and participated in many festivals. Their emotionally charged performances are characterized by interaction with the audience, during which arise and disappear while new songs improvised on issues determined by the listener. – Translated by Automatic service