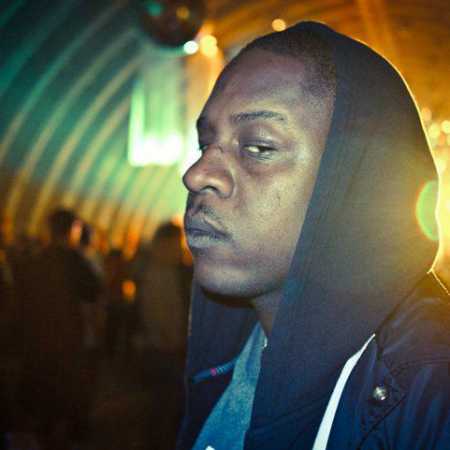 C.Monts is an English artist MC. The show began with a microphone in the mid-nineties formation Realmz Of Rhyme and over time it has become one of the most feared freestyle emcees in England. Currently, in addition to working on his debut, which appears, for example, Joel B or in our living from broken Emdee The Regime and others worth mixtape “After Kemp Mixtape”, where you can find it nejvnovější from people like Mikey T, Twisted Link, already mentioned Realmz Of Rhyme and others, but the main role is played just naturally C.Monts. – Translated by Automatic service