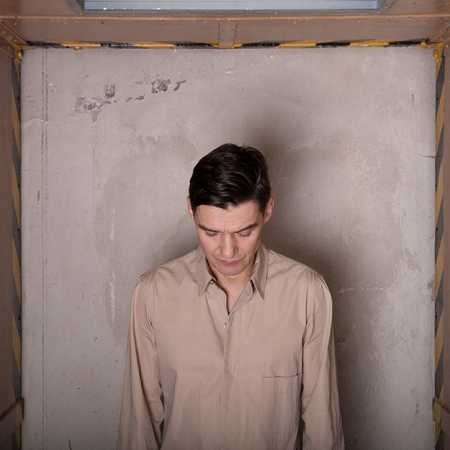 Olaf Bender’s creative work began with the casual finding of 16mm film equipment during his school time. Technical limitations forced him to apply special methods: He scratched directly on the footage to create geometrical figures; the results were archaic motion patterns.

As a consequence of his experiments, he came into contact with the East German underground band AG Geige, which he permanently joined in 1988. By working with this formation, he also got into musical aspects. The home computer made it possible for autodidacts like him to work multimedially without musical training.

After the fall of the Berlin wall, Bender continued to work in graphic design, art and the music business. Together with Frank Bretschneider and Carsten Nicolai, he founded the record label Raster-Noton, Germany’s singular experimental music imprint, for which Bender has created a distinct appearance and product design, in 1996. Since the label’s founding, Bender has also produced music solo under the pseudonym Byetone, but it was not until 2008 that he released his first record on Raster-Noton.