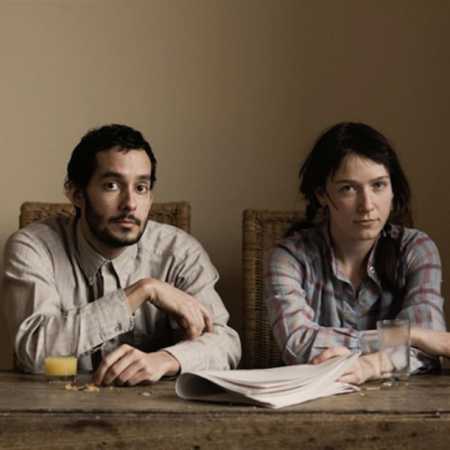 Buke & Gase before acting under the name Buke & Gass is an American musical group from Brooklyn, who started the indie rock scene work in 2007. The band consists of a pair of Arone Dyer and Aron Sanchez, who met in the post punk band Hominid and it was before their joint project. – Translated by Automatic service

Waiting for an Audience