Talented musician from Argentina Bruno Sanfilippo used to enjoy playing a 1886 piano at a very young age, an instrument which inspired his career as a multi-instrumentalist. After graduating from the Buenos Aires Conservatory with a degree in music education, Bruno Sanfilippo made his first album called Sons of the Light in 1991, after being chosen to make the music for Bariloche's National Snow Festival. In 1995, the artist recorded The New Kingdom, followed by 1997's Solemnis. Combining his piano skills, electronic instruments, and Latin percussion, Bruno Sanfilippo released 2000's Suite Patagonia, based on stories from the Argentinean southern territory. - Drago Bonacich 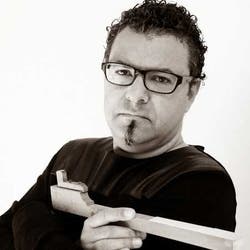 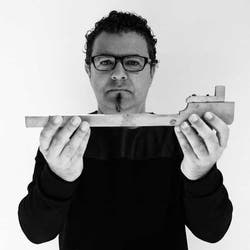