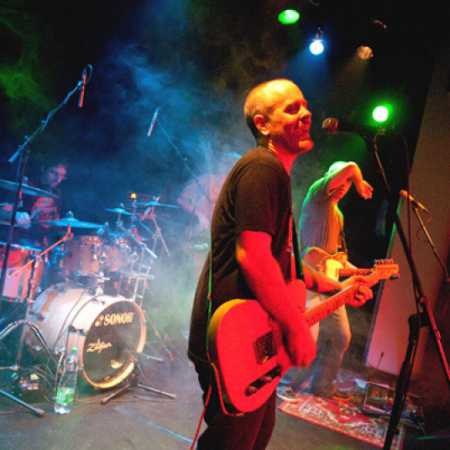 Brad Stratton after his six-year stay in Prague now lives in New York, where he works as a music producer. Despite his relatively short stay in the Czech Republic are consecutive on the music scene left an indelible mark. In addition, the band founded Snake Eaters and Circus Prague, during which time widely known, also worked with Ivan Voice, Anna K, group Lucie, Ivan Kral and moha other Czech musicians, both as an author, musician, and producer. – Translated by Automatic service