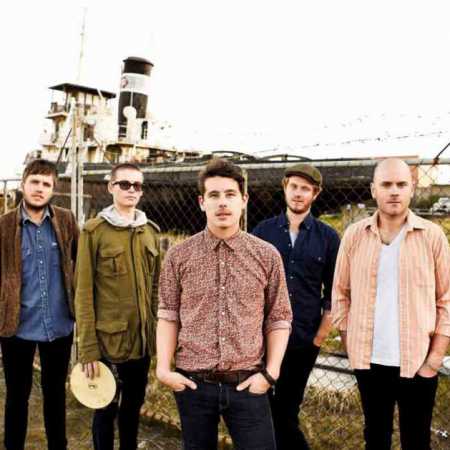 Boy & Bear’s indie folk-rock band founded in 2009 by Dave Hosking as his first solo project, and later as a full band. Dave K is gradually joined the singer and guitarist Killian Gavin, bassist Jake Tarasenko, singer and drummer Tim Hart and banjo, mandolin and keyboards brother Tim Jon Hart. This project is also due to the development of their occupation passed his first folk era and later with the expanding cast tooling came to country style, for example, which currently lead the band Mumford & Suns. – Translated by Automatic service