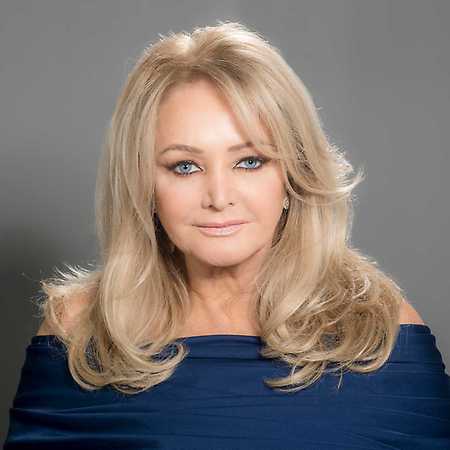 Bonnie Tyler began a career in 1970, victory in the singing competition. At the time, she performed with the Group Bobbie Wayne & The Dixies. In 1976 she began working with Ronnie Scott and Steve Wolfe. And it is called a very successful cooperation. The second single, “Lost In France” scored both in Europe and in the American charts, as well as their more common 1978 megahit “It with a Heartache” ´.

Bonnie a beginning musical career by commenting on the words: "I was twenty-eight, I came to l.a. and I felt very successful. This song played in all radios and discos. "

And more success on the side didn’t have to wait long. In 1983, written by Jim Steinman for her ballad “Total Eclipse Of The Heart” and Bonnie Tyler with his wonderfully husky voice conquered the 1. instead of the American charts. Became one of the most admired singers in the world. A symbol of pop 80. years, then became her song “Islands”, which she sang for the instrumental Wizard Michael Oldfield.

Czech audiences know the songs and Bonnie Tyler from their Czech version of Karel Gott, Marie Rottrové, Leony Machálkové and Lucia Vondráeková. And in the hit “In My Life” the voice of the singer is accompanied by the Prague filharmonici. – Translated by Automatic service