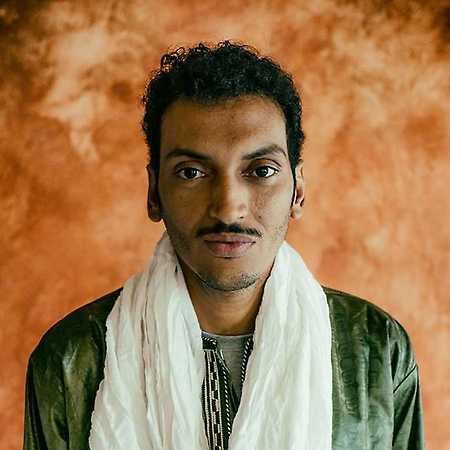 Bombino  Mahegagh (What Shall I Do)

Desert blues, created by linking electric guitar with hypnotic melodies Tuareg desert nomads, has become a global trend due to Tinariwen, followed by dozens of other groups. The first solo personalities genre guitarist Bombino from Niger, the British magazine Songlines named for Saharan Santana. Like most Tuareg, and Bombino grew up in the midst of war. When the 1990 Tuareg rebellion first broke out, Bombino with parents fled to Algeria and the return received from his uncle first guitar. – Translated by Automatic service