Bloody Mary combines all aspects of an established electronic musician: she is a vinyl DJ, performs as a hardware-only act, is a producer and has been running the Dame-Music label since 2010.To date, the label has over 37 releases from a range of artists and has hosted numerous label parties across Europe. As a producer, Bloody Mary has released numerous records on Dame-Music over the past eight years. In 2017, she decided to go even further and also released on Josh Wink's Ovum Rec, DJ Pierre's Afro Acid and Tim Taylor's legendary UK label Missile. 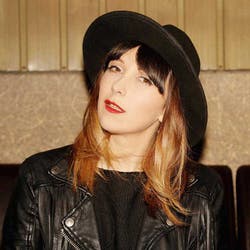 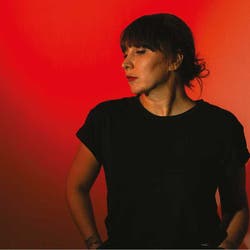 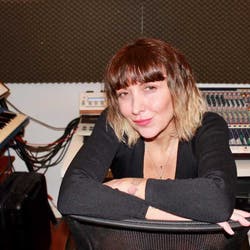 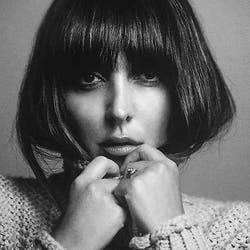