Sarah Grace McLaughlin, who is mostly known under her stage name Bishop Briggs, is a British alternative/electronic musician. Born in London, raised in Japan, but now living in Los Angeles, USA, she conquered the charts quickly with her single River. Her debut album Church of Scars was released in April 2018. A year later she released her second album Champion. 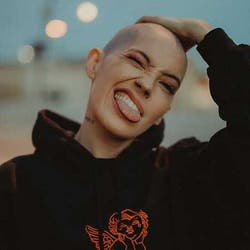 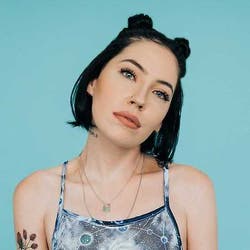 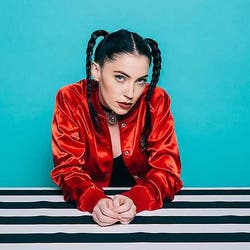 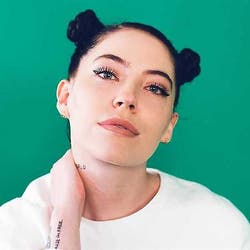 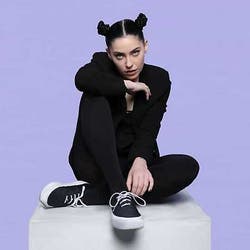 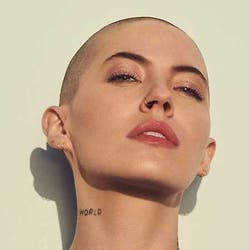 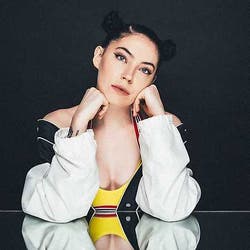 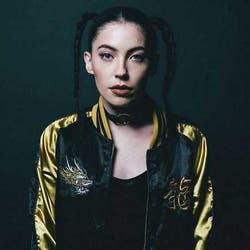 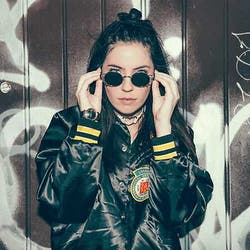