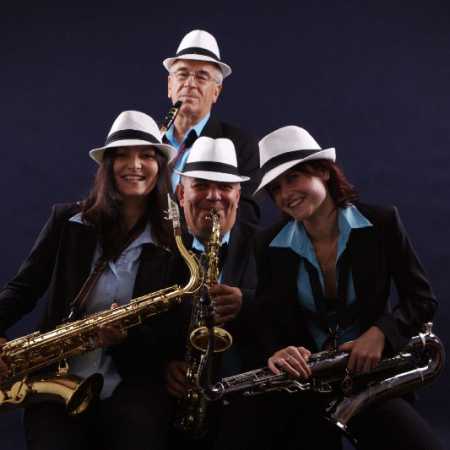 Big'O'Band  One For My Baby

Liberec bigband, which to his craft with modern vision. Doesn’t want to be rigid and the body, which still plays the same songs in the stale edit. The band’s repertoire includes mainly contemporary today, even though the leaves or from traditional bigbandových songs. Big ' O’Band is not afraid to step out of line and seize the inventive arrangements, fearlessly enters waters not only pop music, but also rock, funky, and, in General, music, which is nearby, especially the younger generation, and ears with a wide musical range. – Translated by Automatic service