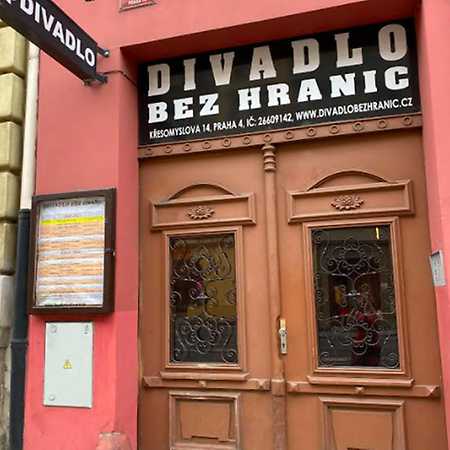 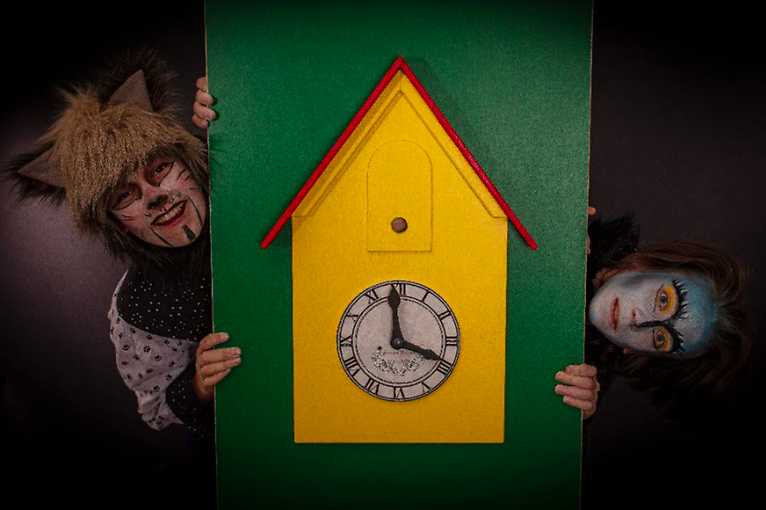 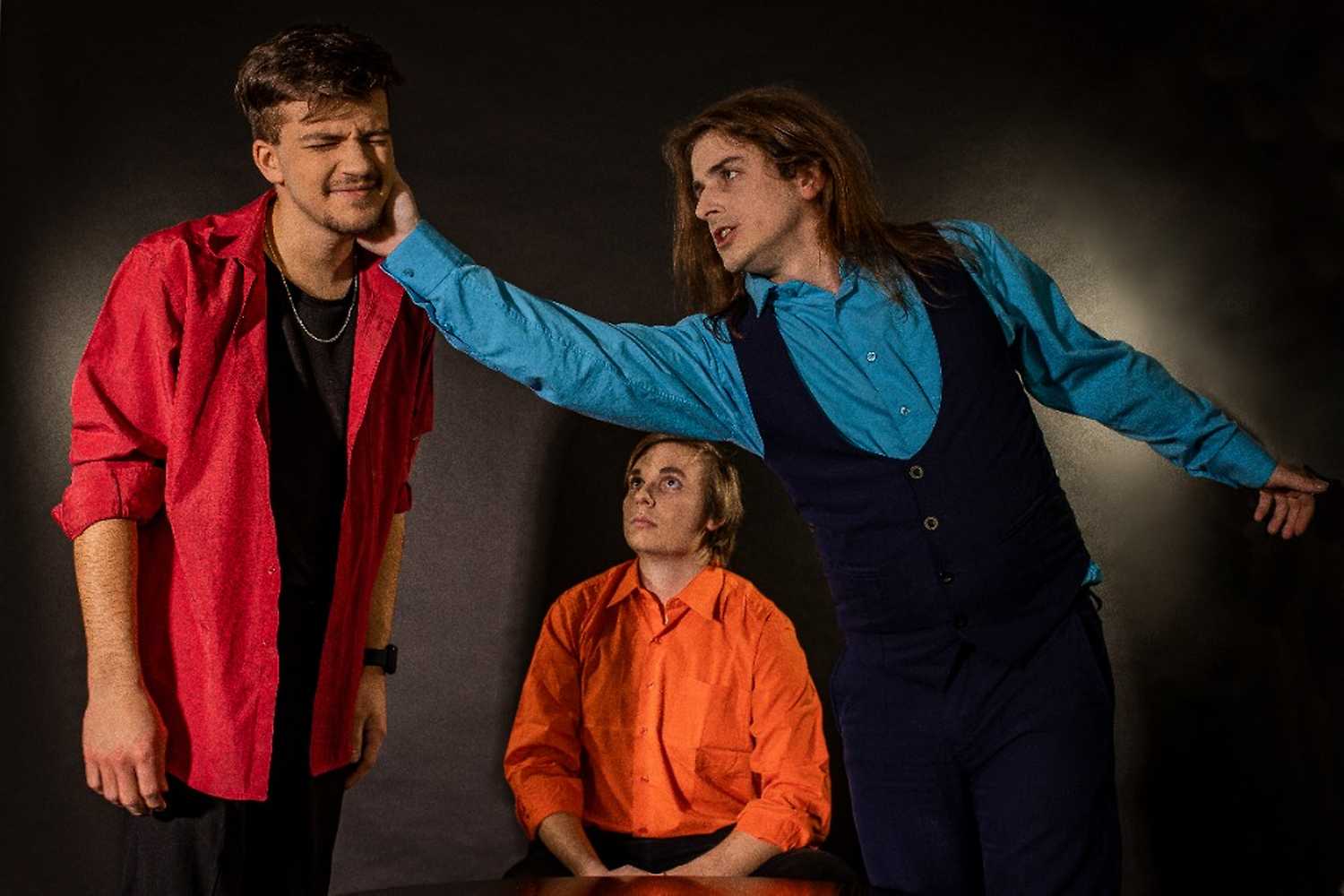 Bez hranic Theatre (Without Borders Theatre) is a new professional theatre that brings together actors and creators from drama performances. It has been now the eleventh year of their activity (previous activity in Cheb included). The stage in Prague was founded on the 4th November 2012 and it was formed by reconstructing one from the oldest cinemas in Prague – Broucek Cinema.

At the moment new theatre has 8 performances in the repertoire, mainly comedies. For the season 2013/2014 there are 6 premieres ahead of them. While creating a foundation for further professional theatre groups e.g. Fr. Kreuzmann’s Theater Company, Rita Jasinská's Applause Theatre atc. Bez hranic Theatre has become a haven for dozens of young amateour theater groups.