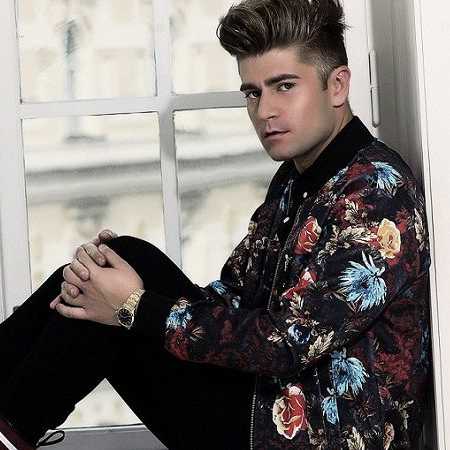 Benjamin Steel is much more than a rising pop star. Music and her grandmother have already introduced his theory in his seven years.

Since then passed an amazing way through writing his first own songs, living only for their creation in the shelter and the first work in a local Studio in England, where he wrote and produced songs for local artists. After he became a member of indie/new wave band the Visitors. With them also recorded the first big success. Together with the English music producer Ed Bullerem have created a debut single Oxygen. He dominated on the channel BBC 6 Music. With the band was on tour in Europe, including performances at Ibiza Rocks.

Then Benjamin began a new part of his career – EDM project Howe Steel. And it was the last grouping, before Benjamin decided to create a solo album recording, which leaves a footprint in the history of music, working with the elite of the music industry including names such as Timbaland, Jim Beanz and Ed Buller. – Translated by Automatic service