Bengio, born Ben-Giacomo Wortmann, is a German singer and songwriter. He wrote his first album in 2013. His first single Ich komm nach Hause jetzt got into rotation at YOU FM via a blog post. The same year, YOU FM nominated Bengio for the New Music Awards in Berlin. After half a year in Berlin, he sent Samy Deluxe's ​​manager his demos on Facebook. That was well received, because only a short time later he found himself in the studio of his youth idol. Following this, he went on various tours with Namika, ASD, Samy Deluxe, the Beginners and Chefket on small and big stages. What got him the attention of the wider public was his single Irgendwas (2016) and tour with Yvonne Catterfeld. In 2018, Bengio released his new album Wunderschönes Chaos. 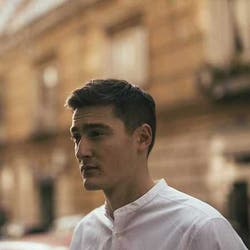 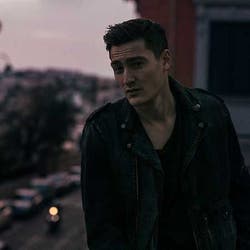 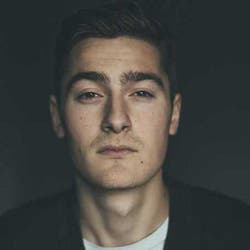 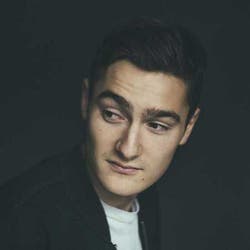 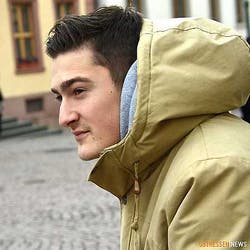 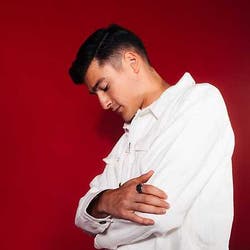