Barrio Lindo or Agustín Rivaldo was born in Buenos Aires, Argentina. At the age of 22 he moved to Colombia and lived in Bogota for three years, where he learned a lot about rhythms, traditional music and culture in general. His time in Colombia was the principal influence for him to start producing his own music, which developed as electronic folklore, with a lot of elements of South-American rhythms. His influences of folklore music reaches from Argentina, Brasil, Bolivia to Colombia and further. 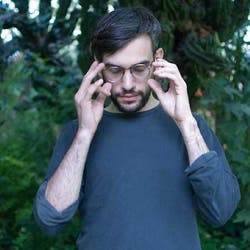 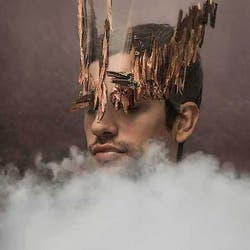 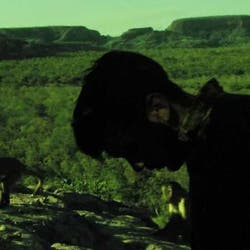 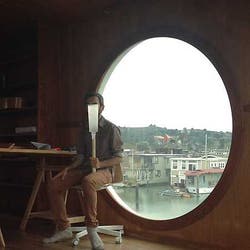