Barbara Maria Willi is a Czech-German harpsichordist. She studied in Freiburg and Strasbourg-branches of the game on a harpsichord, fortepiano, and performance practice of early music at the Mozarteum in Salzburg, she graduated in 1995. In the same year won the award "Prix d ' encouragement-special mention" in the International Harpsichord Competition in Bruges. In 2005 she was a member of the jury of the international competition within the framework of the Prague Spring Festival. in 2006 received the doctoral degree in the Faculty of Arts of Masaryk University in Brno for his work "about the style of bass at 17. of the century ". It is now a professor at the Janáček Academy of performing arts in Brno as a dramaturg collaborates with the Festival "Concentus Moraviae". From the front she has collaborated with artists such as Magdalena Kožená, Martina Janková, Erich Hoeprich, Doron Sherwin, Erich Höbarth, Sergio Azzolini, Christian Leiterer ad. Barbara Maria Willi performs at major venues such as the Curychské in the Opera, the Konzerthaus in Vienna, in filharmoniích in Krakow, Wroclaw, Essen, at the castle of Bratislava, in the Rudolfinum. 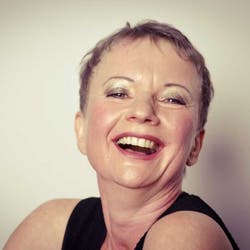 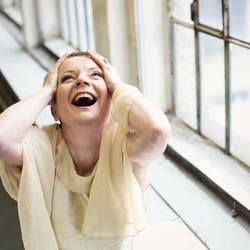 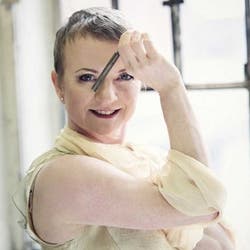 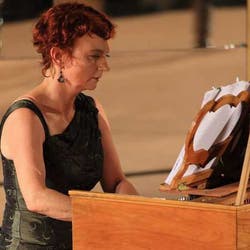 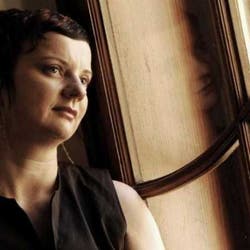