Hailing from Brazil, Badsista is an MC, producer and DJ with roots in the emo scene. She takes the energy of her emo days and channels it into sets full of rave cuts, funk carioca and bass-heavy melodies.

The desire to infiltrate a male-dominated scene laid the foundation for her further steps into production, and so her debut EP Bad$ista was released on São Paulo's Funk na Caixa. The EP combines ragga, trap, hip-hop and other genres and also features an appearance by MC lei Di Dai.

Badsista is also known as part of the São Paulo promoter collective Tormenta, a crew best known for output that comments on today's social, political and economic climate. She is involved as part of the feminist electronic music collective Bandida. 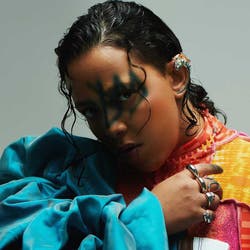 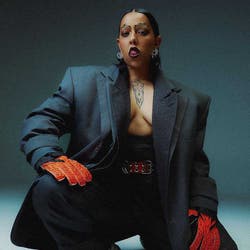