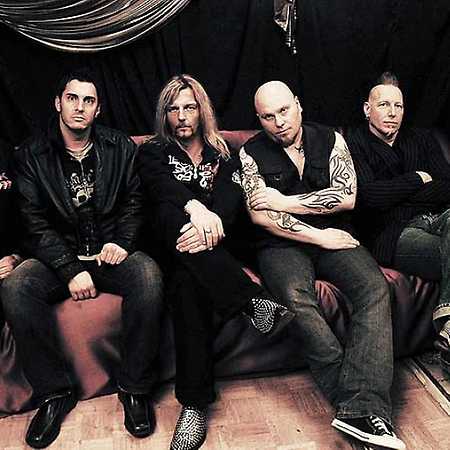 Axel Rudi Pell is a German guitarist who began his career with the German band Steeler in 1984. Five years later, he decided to leave the band and went solo. With its extremely fast and melodic guitar playing remains to this day in the sun and enjoys great popularity and fame. – Translated by Automatic service