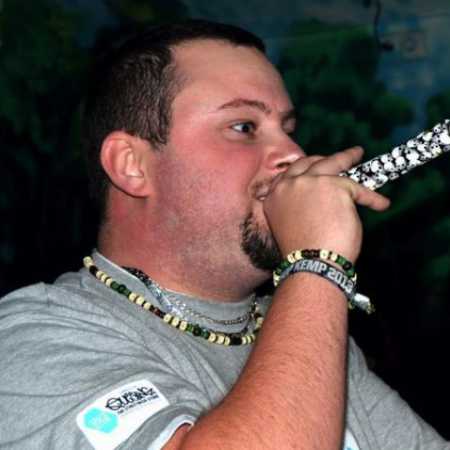 A native of the “periphery” Trutnova, developed a taste for rap it around the year 2000, the first known creation began to vent about the year 2003. After the drawer creating a milestone in 2008 when it interferes with Greydoslavem, who had more initiates into the secrets of the music itself and allows him to form the first studio recordings. In 2012 it became a moderator on the largest Czechoslovak hip hop forum hhf.sk. After the first mixtape deleted in the autumn of the same year, the first official album entitled “Two Faces”, which appeared a few interesting guests from the Czech Republic and Slovakia. In addition to performing in clubs in Eastern Bohemia, from 2012 he regularly performs in clubs in Prague Chapeau Rouge, Cross, worms, Zoo Bar, oilmen, Ilusion, and more. In 2013 he became the editor of the Czech hip hop media Bbarák. In 2013, plans a second part mixtape, the second solo album, and a joint album with Bohuš DLM. – Translated by Automatic service