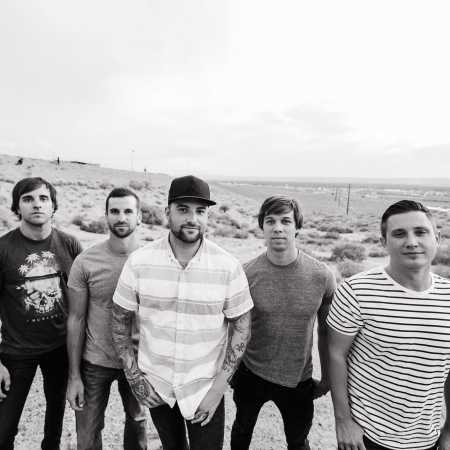 August Burns Red is an American metal-corová group from Pennsylvania, founded in 2003, when its members were still in high school.

July 14, then released a third album, Constellations. This album was received on 24. instead of the Billboard 200. In September 2010, the band released their first live cd/dvd, Home. In June 2011, August Burns Red released their last album, the Leveller. The plate came out in two versions – standard and deluxe. The Deluxe version contains additional songs and an acoustic version of the song Internal Cannon. Compared to the previous Act’s Album the band has led to particularly well. Stayed at 11. Billboard 200. – Translated by Automatic service