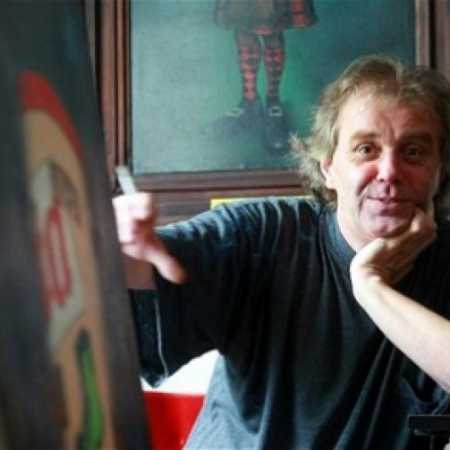 Vlastimil Tresnak was an important member of the Association písničkářského Saffron. Soon he developed a distinctive singer-songwriter style. Already on his first album surveyor George Black wrote that his music is unclassifiable, distinctive, and that the Krylov Mertových brothers and ballads from Prague is the third significant milestone in Czech folk songs. After 1977, he as a signatory of Charter 77 was banned any public activity. After interrogation by secret police and repression standardization emigrated to Sweden (1982), later moved to Germany. In the 70 and 80 years was the creation of normative and songs from the LP surveyor and Koh-i-noor remained in Czech folk unmistakable value. In 2005, managed to make remarkable achievements of its award-winning album and Inventory, later Scopolamine (2007) and Dumb suflér now.