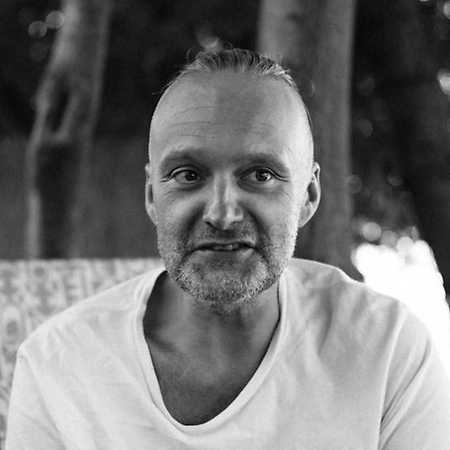 DJ flows, real name Juraj Tokár is one of the most famous Slovak DJs. In addition to the breathtaking techniques of turntables is also famous for its production, which has made it to the renowned German techno label Tresor. S pseudonym Rumenige shows off his art “fat sound” throughout Europe as a live-act.

Thirty eight years old DJ flows comes from Bratislava is a professional DJ since 1992. Electronic scene full attacked him when he was 12 years old. Then he began to tape record the Austrian state radio Ö3, and because domestic “offer” radio stations was poor or rather, no, it was time for him really valuable source of current music. I DJ Flows on time was the same as a few years later, new generations of dance music fans more or less dependent on the airwaves. But then came the opportunity to participate in courses DMC in Bratislava, after which flows grabbed all ten and thus link against mostly professional DJ career. One of the first hosting Tokyho in Slovak ether was in session Crystal House at the former station Radio Ragtime. Flows also had his own show in the already existent radio RMC and fame beyond the borders of Slovakia has earned him session Clublab where his sets have a regular place once a month. – Translated by Automatic service