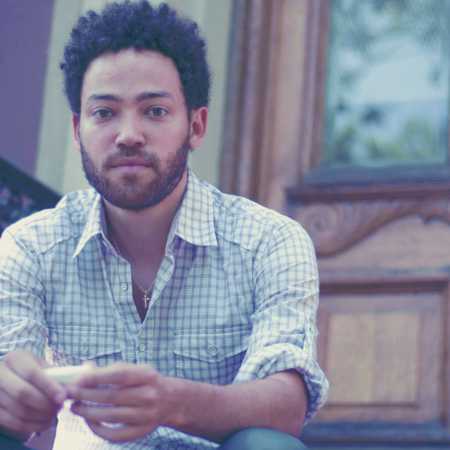 A young multi-instrumentalist, beatboxer and record producer from Brooklyn, is on track to become equally inspirational musician soon is his slightly more famous father Bobby, which years ago had strings of autumn pleased to present for the first time in the Czech Republic. Taylor has absorbed as the best of the traditions of the American Seoul, 60. and 70. years, the hippest trends and everything in the original shape of the recast. Just released his debut album Early Riser at Brainfeeder in the distribution of the legendary record label Ninja Tune, on which he recorded all the party itself. As a performer, he also has a number of key “gigs” in America and in Europe include festivals, Lollapalooza, Glastonbury and The Big Chill. His ability to still develop and draw inspiration from all possible situations of your life translates into a new style and sound, his innovative sets are equally as astonishment over the surprising moments, exceptional rich dexterity. – Translated by Automatic service