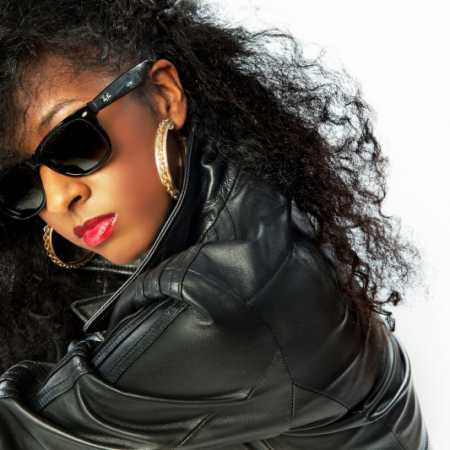 Chanelle Cali aka Shystie is a rapper, actress and model from London. Her sexy and edgy style has made her one of the U.K s most popular and entertaining female urban artists.

Shystie has an electric stage show and has toured with the likes of 50 Cent, Basement Jaxx, and The Streets to name a few.

Her acting credits include the leading role in Channel4 and MTV series Dubplate Drama which lasted for 3 series and gained 3.3 million views, as well as her role in the highly acclaimed feature film Adulthood.