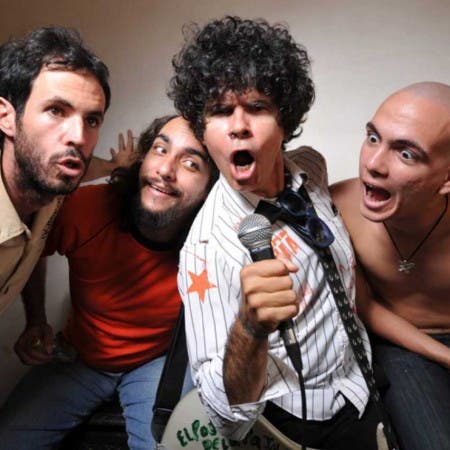 Music band Porno Para Ricardo was founded in 1998 and is considered one of the most visible examples of disagreement island young generation with the Castro regime. Lyrics of their songs are mostly about politics and current Cuban society – a critical and open. Originally the band Cuban cultural scene very well received. In 2003, however, was the frontman Gorki arrested and sentenced to four years in prison. After two years, he was released and the band became one of the most critical of the ruling regime. The result was the prohibition and abolition of its website. In 2008 he was arrested again and Gorki only due to pressure from foreign media escaped with a fine. The band operates a small recording studio for other musicians who can not perform in Cuba. – Translated by Automatic service