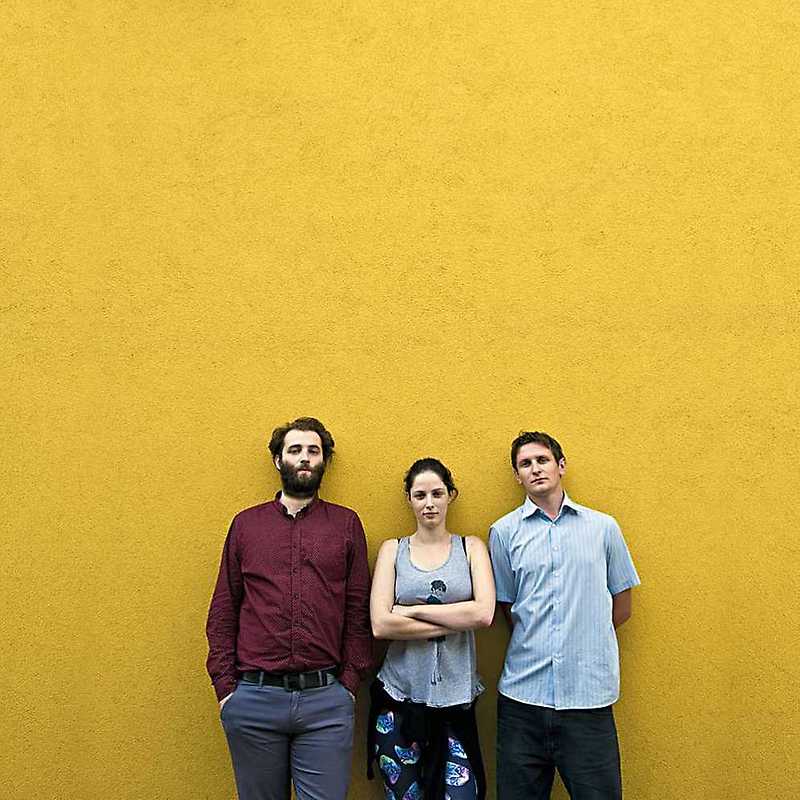 The Czech musical group originating from the Planet of the Galaxy somewhere in the North of Moravia was founded from the ashes of the band Le rozpadnuvší Christ Hypercubistic. To the viewing angle of the alternative music scene, in particular, got the team for its debut album, which bears the name of hell, hell, paradise. Planets is a custom style, in which most of the colleagues from the Czech Republic is failing. In kytarovce this cut you cheat trendovými rags or imitation, the accent, the quality of the raw materials replace the volume. In the history of the domestic music it is not possible to find enough recordings to the album, hell, hell, paradise, too settled. – Translated by Automatic service