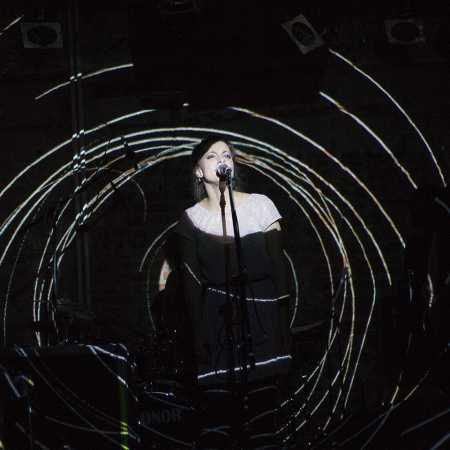 Prague is a six-Member group showed a test pattern. In his work comes from trip hop, but develops it into its atmospheric and harmonically distinct songs. The characteristic expression of the band adds its unusual instrumentation, in which as the main melodic instruments are the violin and trumpet.

The Group showed a test pattern in the current composition exists from 2014, when a change has occurred as a drummer, the other members play together roughly since 2009. The first official recording in the form of eponymous EP released in 2011. The last published work is a song by the shadow, which is úmistila on the first domestic hit parade Radio 1. – Translated by Automatic service