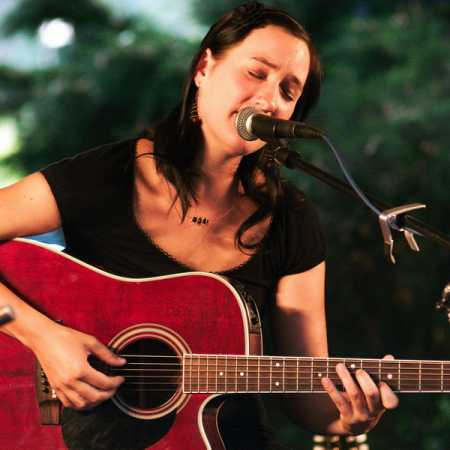 Martin is a Prague Trchová songwriter and singer. The Czech stages, ranging from the age of seventeen. During that time, several times won awards for its author’s work, appeared on television in programs under the minor and lanterns, and in 2005 she Indies Records released their debut album, Freshly painted, which was highly critically evaluated. Since 2009, Martin performs with Patrik Radek Henelem and Polivka.