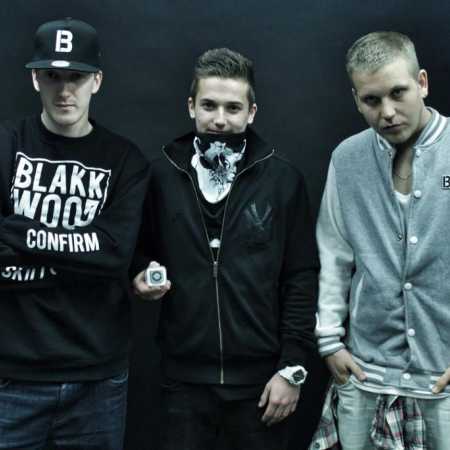 MAAT music group formed in 2006 and the following year released their debut album “Candidates Existence”. In December 2010, released their second studio album entitled “All In”. The board appeared a lot of good reviews as Hugo Toxxx, Orion, Vladimir 518, and enjoyed the great success and has sold over 1,000 units. The band played over 200 concerts throughout the Czech and Slovak Republic. – Translated by Automatic service