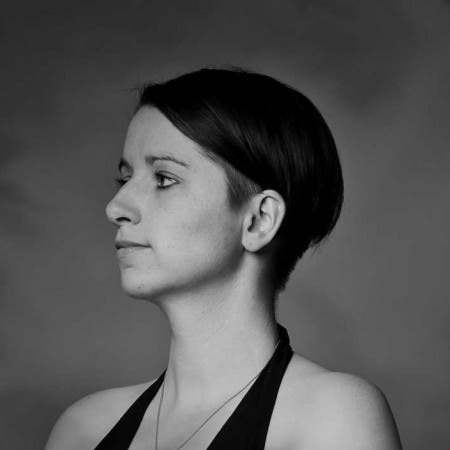 Songwriter Lucie Redlová of Wallachian Mezirící has, as its name suggests, the music in the genes. The scene in different formations ranges for over ten years. It began with a mandolin in folk-beat band Docuku and played in a rock band buzz in folk Zambosi or Out, sang to the board of the Flowers, from 2011 occasionally performs with the mandolin with the Prague band Traband. In 2009 she recorded the album first, the last, which was produced by Irish rocker Steve Wall from the band The Walls, at the end of that year compiled a backing band, who says Garde and is a member of, inter alia, guitarist Martin Knor out of Dead. From pure folk turned slightly toward the rock and the spring of 2012 released a new album Crossroads, which was produced by American musician Tim Eriksen. Her latest project is free female trio IWD – musician, Ladies, Women, where Redlová joined forces with two other prominent singer Beata Bocek and Jitka Šuranská. – Translated by Automatic service