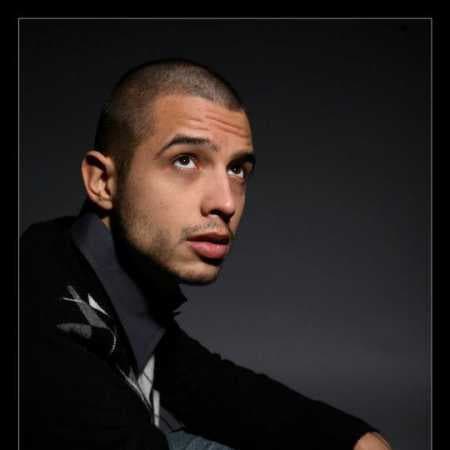 One of the most popular DJs Schedule contemporary club scene. He started playing at the age of 16 years in Kladno club 19th Already shortly after its first appearance in the autumn of 96, he was in this club offered residency. Over time, C19 participated in two nights of resident Circus Boomerang and Viva La Vznil, which were among the most successful party of his time. With its vyprofilovanému style and friendliness fate was in 2000 approached Prague booking agency Eastbase. This is meant to Lafayette, opening a new space in the form of Prague house music scene. – Translated by Automatic service