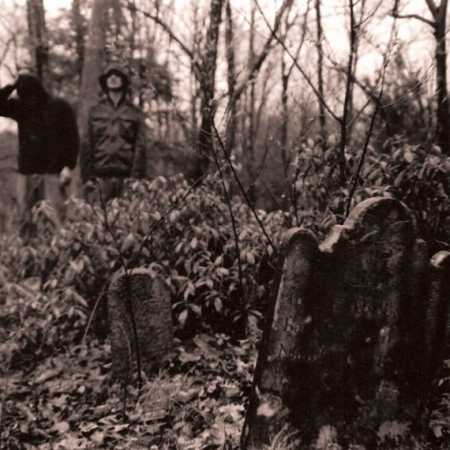 Have A Nice Life  Bloodhail

O Have A Nice Life